we believe in a unique and customized consulting experience for each and every client.

When we give a consumer what they want, when they want it and how they want to engage with it is that the ultimate prize? Our team reviews technology and legislation that can plan an important role in the overall creative process.

It is our belief that women must play a bigger role in the hardware and software development. Currently, even with new programs at MIT, a women's touch is rarely felt.  Example: 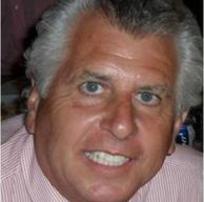